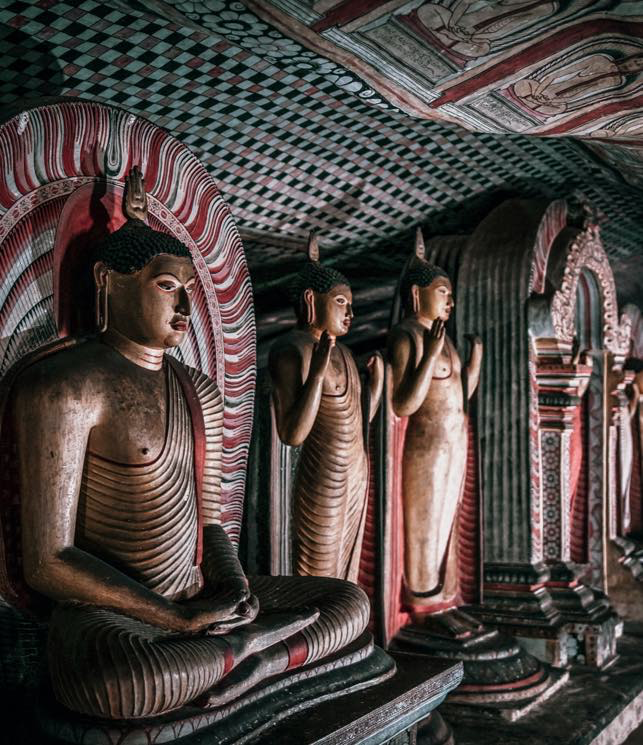 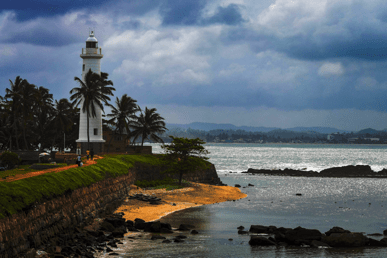 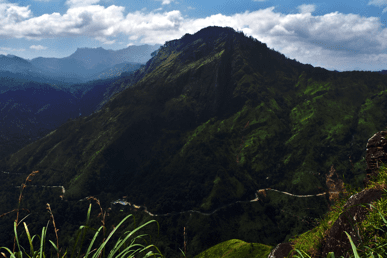 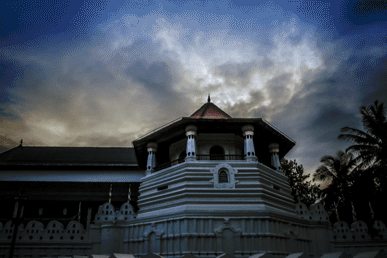 Travel to a beautiful island in the Indian ocean owning a giant history which is home to all Sri Lankans, native flora, and wildlife.

Our tour packages are designed to suite any travel requirement with affordable rates. We have carefully planned the destinations to make your trip to Sri Lanka an indelible experience. 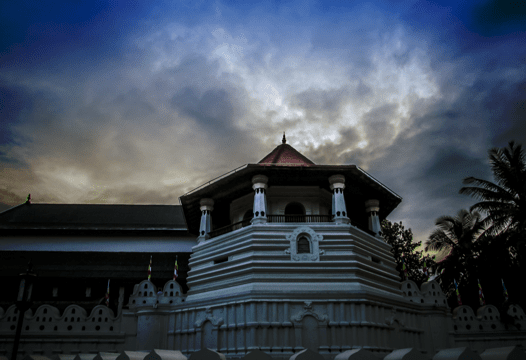 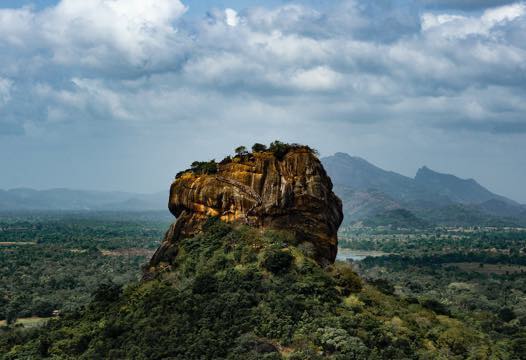 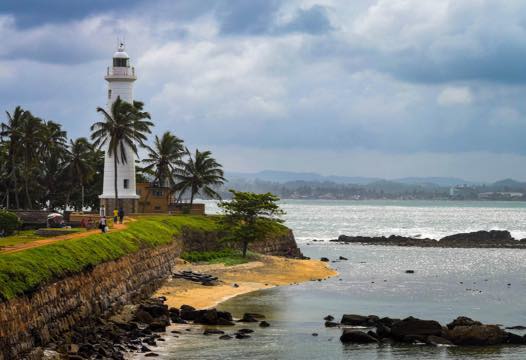 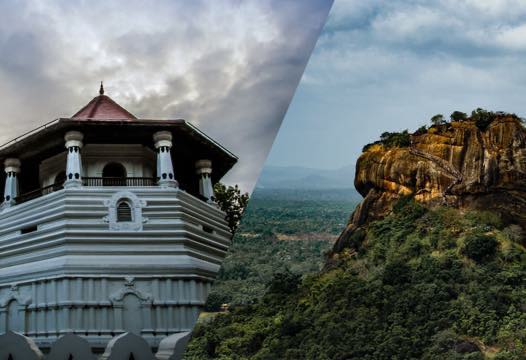 What have you to know

Sri Lanka (Democratic Socialist Republic), also known as the teardrop of the Indian Ocean, is an island residing in South Asia in the Indian Ocean, southwest of the Bay of Bengal and southeast of the Arabian Sea. Sri Jayawardenapura Kotte is the capital city of Sri Lanka, and Colombo is considered the commercial capital. Sri Lanka gained independence in 1948 (British Ceylon) from the British and holds a vast history. Sri Lanka shines with its cultural heritage and traditions. The country is well renowned for its food and the famous Ceylon tea. 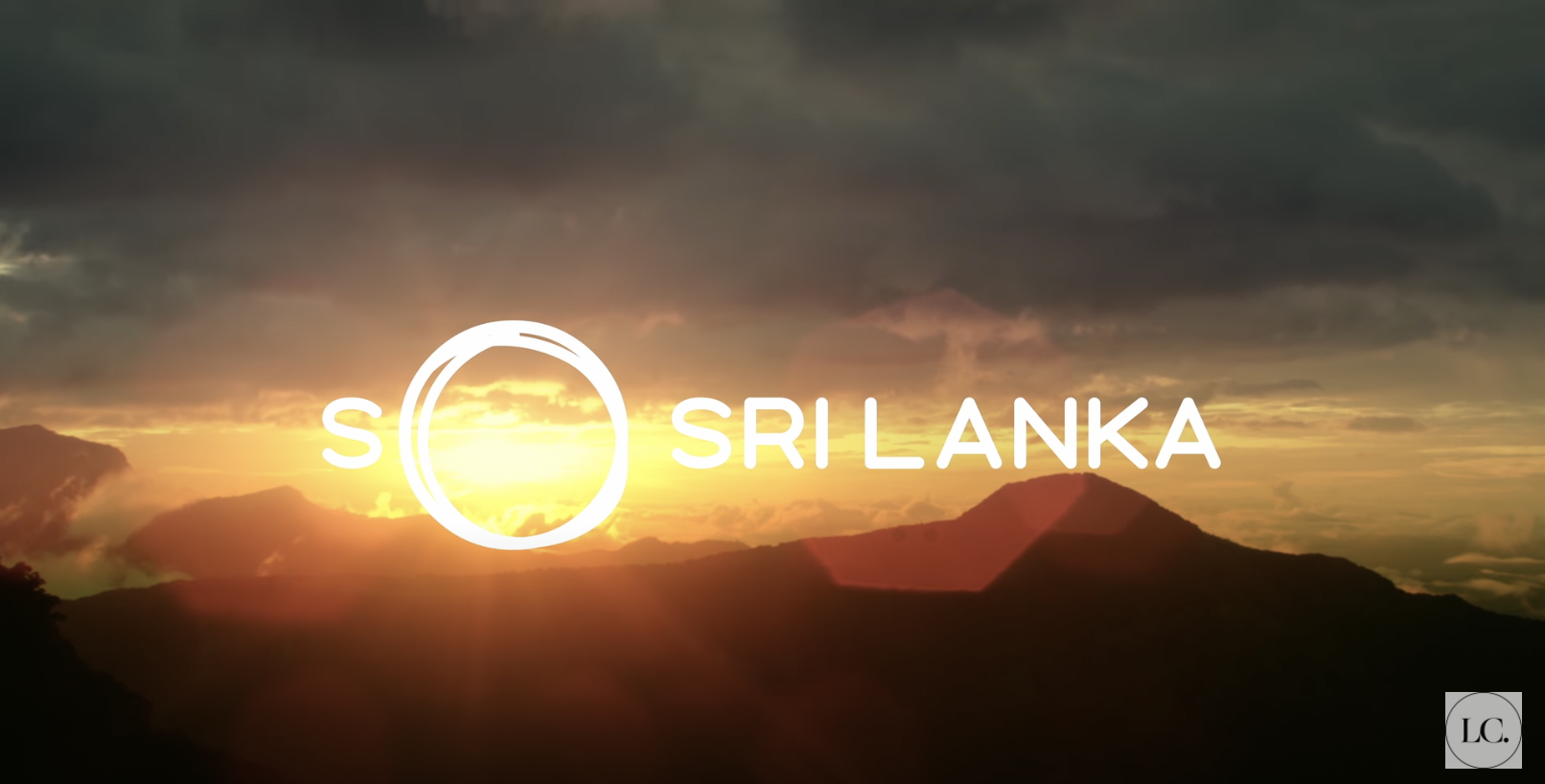 Sri Lankan is the ideal destination for you next holiday to be perfect. Select from a range of tour packages to suite the requirements for your next holiday. 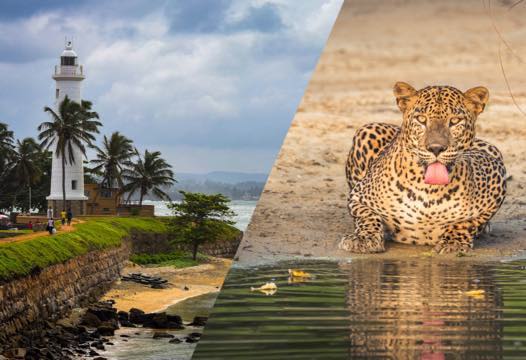 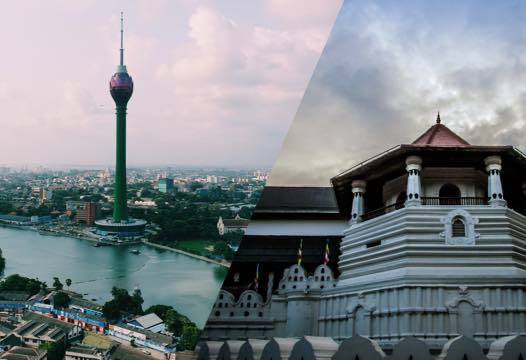